Here are the countries with the highest number of enrollments for the 2015 admission year, up till the 1st of January 2016.

The publication is not a representation of all the countries whose nationals are studying in Ukraine, or the total number of active international students enrollment. It is specific to the 2015 admission year.

From the information captured in the video, majority of the international students come from Asian countries, followed by African countries.

Nigeria sends the highest number of students, from the African continent, followed by Morocco, while Azerbaijan holds the overall first position.

This statistics was made available by the Ukrainian State Center For International Education. Watch, and see if your country is represented in the list. 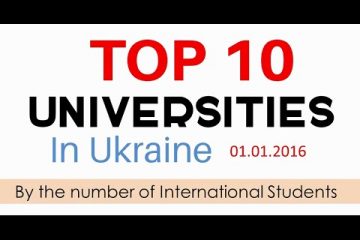 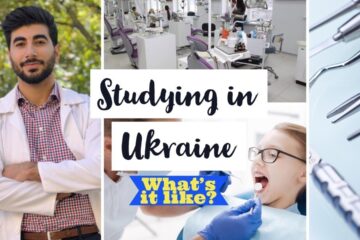 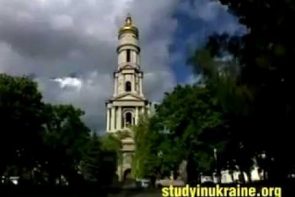 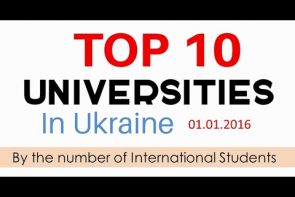 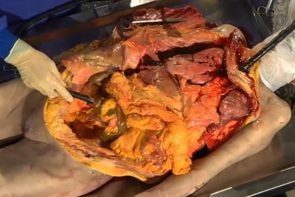 Anatomy Of The Human Body